It’s only been two weeks, but Channel Nine’s ratings juggernaut Married At First Sight is already the most talked-about TV show of 2019.

But some of the partnerships have sparked a heated debate over the ethics of broadcasting ‘toxic’ relationships on national television. 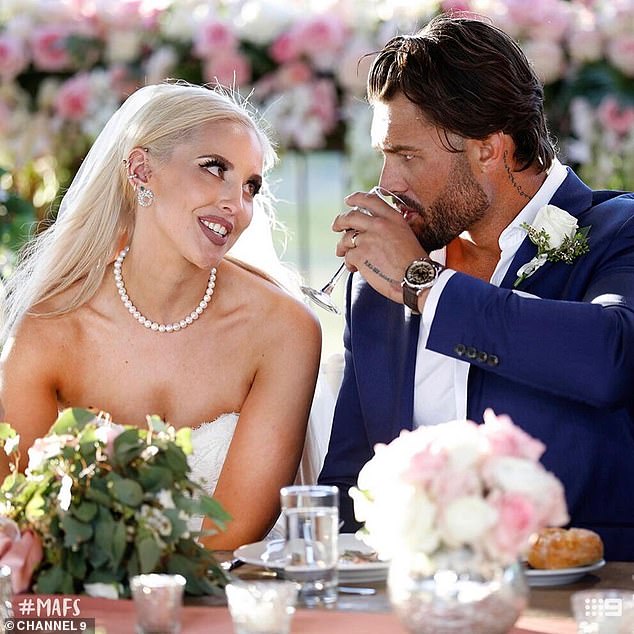 ‘I’m gobsmacked that MAFS has recruited these people for ratings – some characters have caused me to feel physically ill with their behaviour,’ said Belinda, who previously appeared as a contestant on The Bachelor.

‘Just because you’re in a relationship, does not entitle you to treat someone in this manner and it needs to be addressed, because it is far too common.’

‘Some of the women have been very cold, abusive, controlling and dominating to the point of it becoming verbally and emotionally abusive,’ she observed.

The men, meanwhile, have been ‘dismissive, sexually discriminating, ignorant and defensive’ on screen, according to Belinda.. 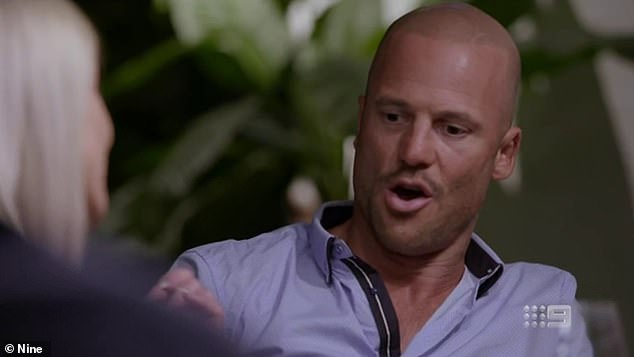 ‘The men have been dismissive, sexually discriminating, ignorant and defensive’: Belinda Love said some of the behaviour on screen has been ‘disgraceful and unjustifiable’. Pictured: Mike Gunner 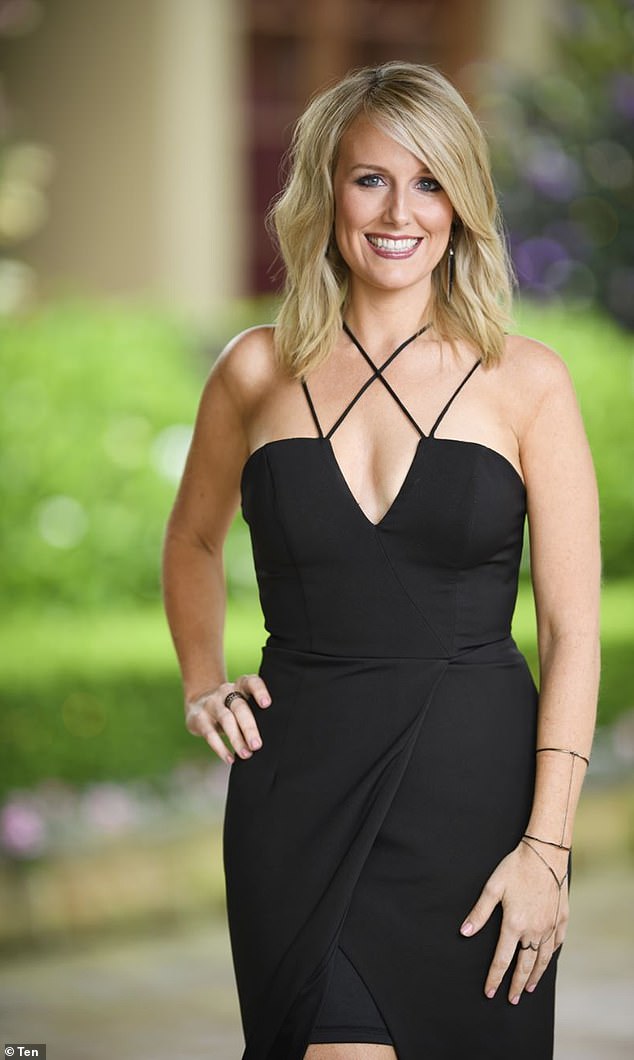 ‘It needs to be addressed’: Belinda (pictured) said the upside of Married At First Sight is that it may help start meaningful conversations about negative and abusive relationships

Belinda added that this sort of behaviour was ‘disgraceful and unjustifiable’ and had no place on a reality TV show.

‘We are in a “singles epidemic” because of this vicious cycle where communication becomes abuse and control, which pushes our partner away,’ the former Sexpo emcee explained.

‘One of the long-term effects of this is we fear falling in love again because the past relationship was so traumatic.’

Belinda singled out Ines Basic for criticism, saying her outburst at ‘husband’ Bronson Norrish on their honeymoon constituted ‘verbal and emotional abuse’.

‘Ines appears to have had a tough life and this is her coping mechanism,’ she said.

‘Her treatment of others, the yelling, name calling, screaming and swearing needs to change as it is a form of verbal and emotional abuse.’ 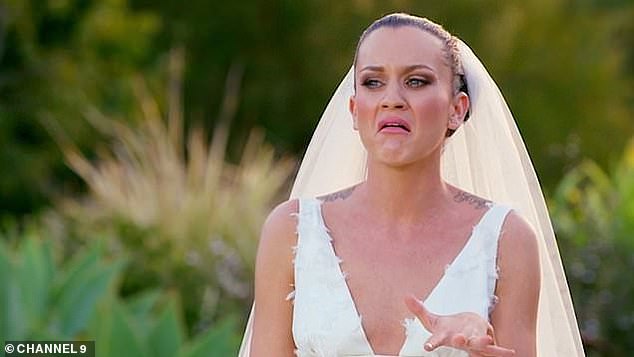 Belinda emphasised that not all of the contestants displayed ‘toxic’ character traits, as several of them are ‘amazing and lovable’.

She claimed that the show may even have a positive impact by starting meaningful conversations about negative and abusive relationships. 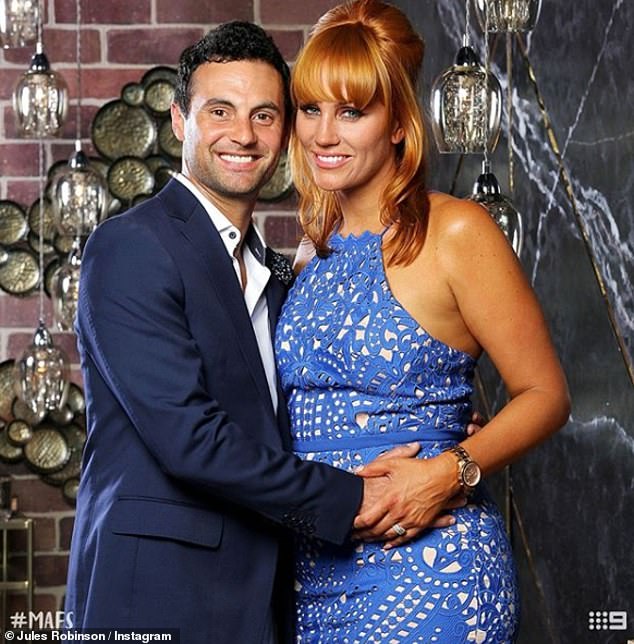 It’s not all bad! Belinda emphasised that not all of the contestants displayed ‘toxic’ character traits, as several of them are ‘amazing and lovable’. Pictured: Cameron Merchant and Jules Robinson