Skip to content
Fashion Style
Actor Biju Menon is no stranger at performing movie characters that really explore his acting potential and he has the knack to deliver any characters pandering to the tastes of the general audience. The actor is all set to play a major role in the upcoming movie ‘Oru Thekkan Thallu Case’ and the makers announced on the last day that the team has wrapped up the shoot for the film. 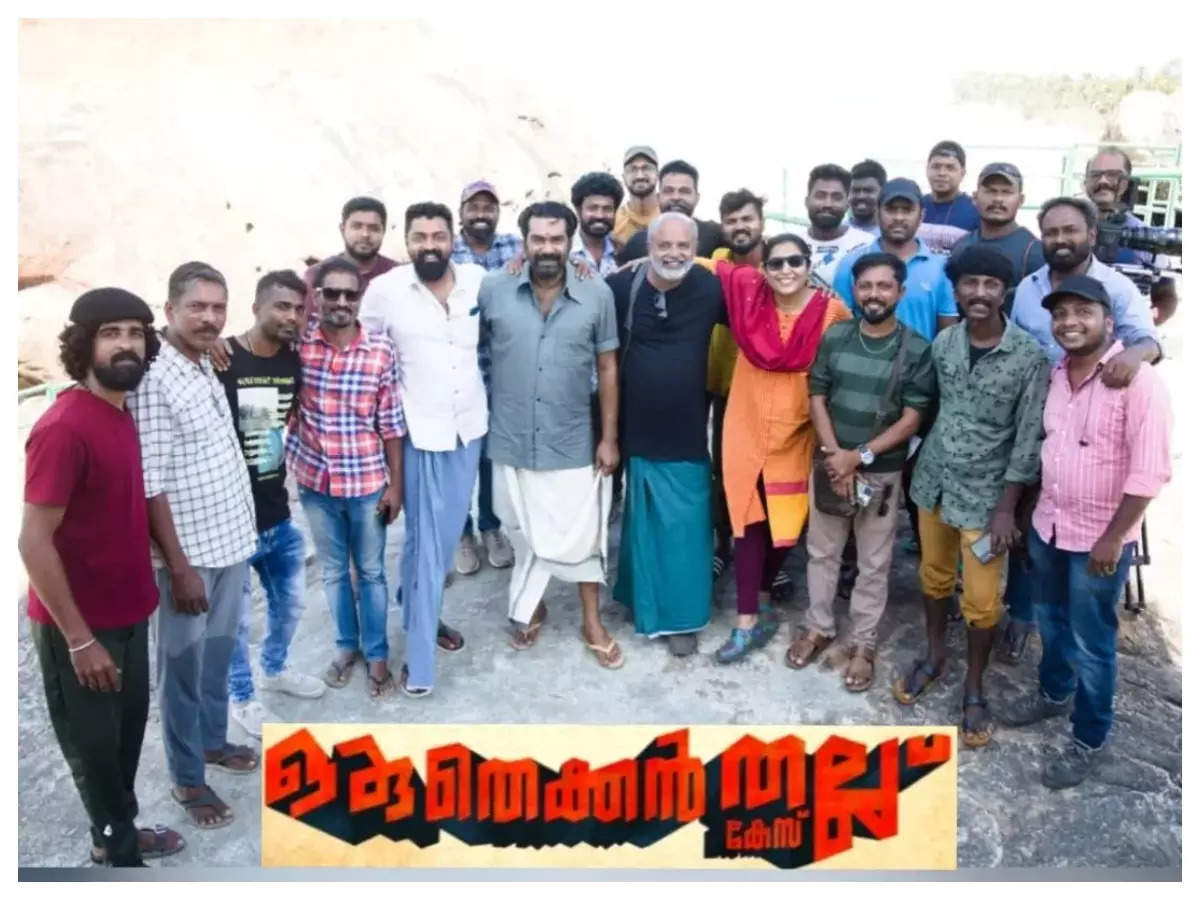 The Production manager Shafi Chemmad announced the wrap-up of the film ‘Oru Thekkan Thallu Case’ via his official Instagram handle. Sharing a picture with the whole film crew including actor Biju Menon, Shafi penned a note that read, “04-02-22. ‘Oru Thekkan Thallu Case’ shooting completed at Udupi.” The actor Roshan Mathew who plays a major role in the film also shared the same on his Instagram story feed.

The upcoming film ‘Oru Thekkan Thallu Case’ will be directed by Sreejith Snark under the script penned down by Rajesh Pinnadan. The story of ‘Oru Thekkan Thallu Case’ is adapted from the renowned writer GR Indugopan’s short story ‘Amminipilla Vettu Case’. Madhu Neelakandan will be helming the cinematography of the film whereas the music will be composed by Justin Varghese. The anticipation level for ‘Oru Thekkan Thallu Case’ is really high as the original story ‘Amminipilla Vettu Case’ had several well-written characters and an intriguing storyline. Writer GR Indugopan is famous for his works ‘Vilayath Budha’, ‘Chennaya’ and ‘Detective Prabhakaran’.